Here we go, Q2 earnings have barely started coming in and at least one member of the Fed wants more stimulus. The banks are taking a big hit but apparently not as bad as some feared.

Seems like a great reason to continue transferring taxpayer wealth to corporations and the rich.

One of the comments from this particular member of the Fed stated that more stimulus was needed to help the economy. More stimulus essentially means pumping the stock market regardless of what other side benefits it may have.

And everyone keeps saying the stock market is NOT the economy?

It’s bizarre and frightening to watch the most powerful nation(?) on earth flop around like a fish out of water in trying to deal with this pandemic.

Instead of trying to suppress the core problem of all the issues, the current administration seems to think that making the wealthy wealthier is the solution.

Instead of just, you know, removing the knives from the field.

Yes, the rich pay taxes too, but when your taxes are more than most people make in a lifetime and Uncle Sam helps get some of that tax back to you in the form of forgivable loans and such, it helps ease the pain a bit.

Pump all the stimulus you want, but at some point it becomes a race to the bottom resulting in an America with two classes; the super rich and the super poor (or servants).

This is scary to the point that I’ve seriously been researching what it would take to move to Iceland or New Zealand.

Well… if US citizens were allowed to travel internationally that is.

[Observation] The futility of Google take down requests 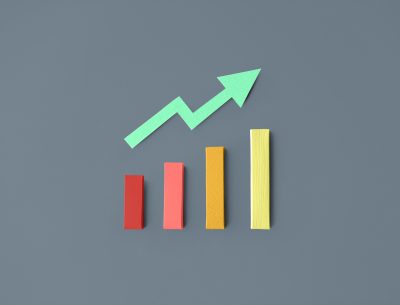 All the reasons the stock market is going up…