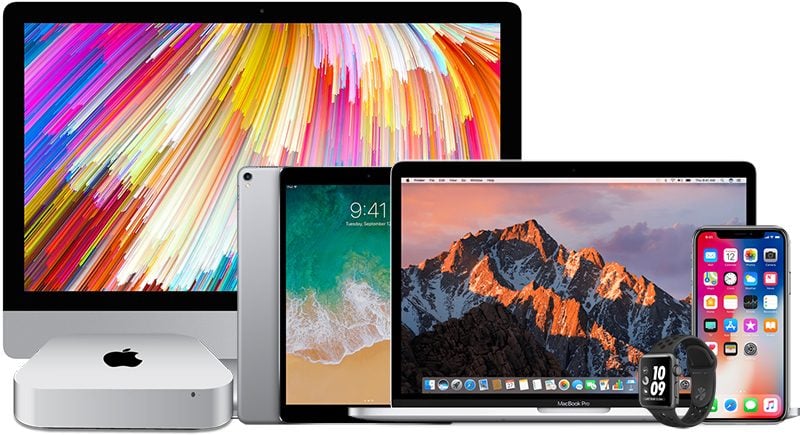 It will be interesting to see what Apple does with their products in the next couple years. Personally I think they’ve reached the point of where do we go next and our products are becoming ridiculously expensive.

I have a Mid-2015 MacBook Pro, iPhone X, Apple Watch Series 3 and Airpods and unless any of those break, there isn’t a lot of justification (believe me I’ve tried) for me to upgrade to the latest and greatest.

MacBook Pro – I have the newest version through work and the dongle thing still drives me nuts no matter how hard I try to work with it. So I won’t be upgrading my personal MacBook any time soon.

iPhone X – I feel like this device may follow a path similar to Microsoft Office, same form factor but they keep adding more and more features that less and less people actually use.

Apple Watch – The big feature for me with the Series 3 was LTE and the ability to go places without my iPhone. There isn’t really a whole lot with the Series 4 that would convince me to go pay $800 for a new one.

AirPods – These are relatively inexpensive and it’s probably the device I would upgrade given some cool new features.

iPad Pro – I purchased the latest 2018 model and returned it. Don’t get me wrong it’s a fast, beautiful device with an amazing screen but despite what Apple wants people to believe, it’s not any where near ready to replace your laptop. Period. Update: Apple came out today 12/19/18 and admitted there may be a bending issue with the new iPad Pros.

Granted some of my reluctance to upgrade may be my own changing priorities for what I want to spend money on, but I’m as bad as they come when it comes to tech addiction and right now there’s just nothing Apple is offering when combined with the high prices of their products that I want or need.

I love Apple and their products and I really wish they would make a form factor similar to Microsoft’s Surface Pro with a full OS because there is still much work to be done with the iPad before it’s ready to replace your laptop or workstation.

Not really sure what that says about Apple when I’m wanting them to make something like Microsoft.