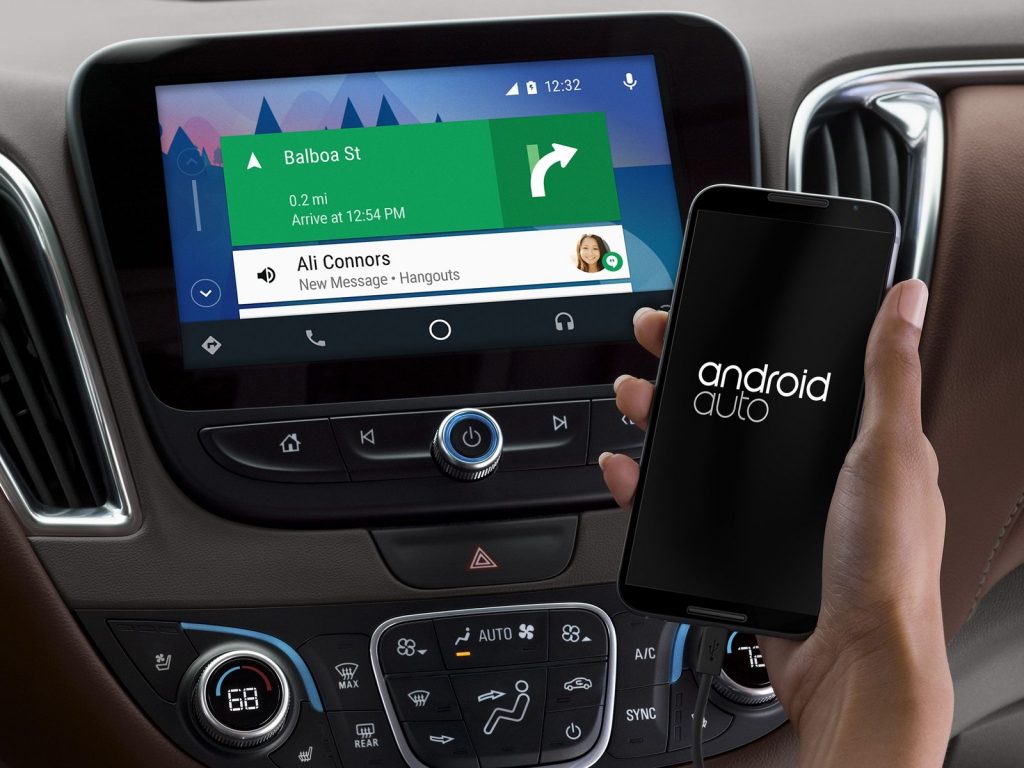 Ok, so my car supports both CarPlay and Android Auto and I’ve been using CarPlay since I bought the car. Straightforward enough, plug your iPhone in and it shows up on the infotainment screen.

I decided to try Android Auto since I’ve switched to Amazon Music and CarPlay won’t display the Amazon Music app (thanks Apple). What a cluge Android Auto is. Plug in an Android phone, have to install an app, click ok a couple hundred times, unplug/plug the phone in several times, then finally get it to work.

I’ll only be using it for Amazon Music and Google Maps so who knows how the rest of the features will work, but the difficulty in getting to work in the first place isn’t a good sign.

2017 and Android still isn’t even close to the ease of use that comes with iOS.