Humans in a toilet bowl

If Trump was your employee…

All the reasons the stock market is going up…

At first glance you might think Microsoft is just copying Apple’s iMac with an all in one PC. However with the introduction of this new product, they now have three awesome Surface products that run full operating systems and have touch screens; the Surface Pro, Surface Book and now the Surface Studio.

Apple has the iPad Pro tablet running iOS not MacOS.

I spent some time with the Surface Pro a while back and loved it. It could be a laptop with a full OS or a tablet… again with a full OS. Granted the pen performance wasn’t up to par with the pen that works with the iPad Pros, but that can be fixed and I can’t wait to see how the pen works on the new Surface Studio.

Apple thinks the iPad Pro should be able to replace your laptop. Sorry that’s not going to happen unless you produce a tablet able to run a full OS like MacOS instead of iOS.

The one thing that will probably keep me from purchasing one and actually keeping it is the fact that it’s running Windows 10. Honestly I can only stand working in Windows 10 to play PC games. And if you’re an Apple fan, Windows 10 will likely prevent you from switching to the Surface Studio and ditching your iMac but still…

We’ll see what Apple comes out with tomorrow for the new MacBooks, but I doubt it’s going to be something that makes me want to immediately go to the Apple Store and try it out.

The new Surface Studio does just that. I want to see it like right now.

Microsoft brought out the Surface Pros a while ago which are still selling like crazy and the only response from Apple was the iPad Pro running iOS. I guess we’ll see what Apple has tomorrow but I don’t hold out a lot of hope.

Wanting to run to the Microsoft store as soon as these are available for a demo is just a bizarre feeling for me right now.

Apple needs to step up and make me want to run to the Apple Store to see something cool… like right now!

— Just read an article on Macworld declaring the iMac a bargain over the Surface Studio and a line about making fun of a touchscreen on a Mac… isn’t that kind of thinking exactly what Microsoft used to do instead of innovating?

— So Apple had their big Mac event today, nothing earth shattering, just updates to encourage purchasing of new products. Meh. Apple’s obsession with thinner is getting a bit long in the tooth at this point. And I don’t want to carry around a bag full of dongles. I’ll stick with my 2015 MacBook Pro for now. 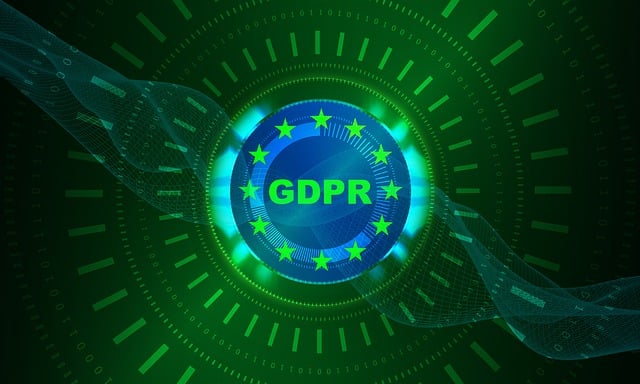