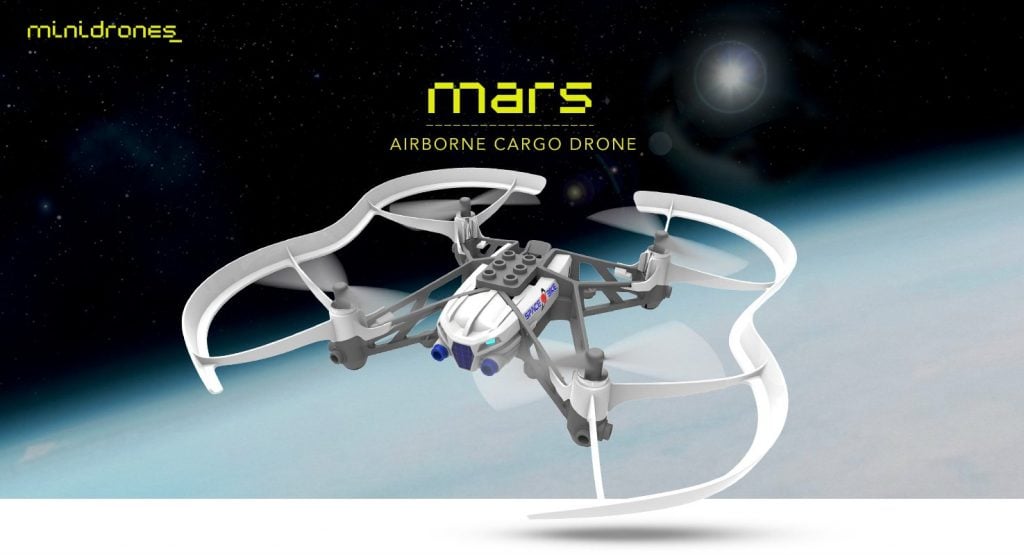 Finally trying out a drone but starting off slow with a relatively inexpensive version. I purchased the Parrot Mars Airborne Cargo Drone at the Apple Store for $100.

So far I have returned one to the Apple Store and while it’s certainly fun to fly since it’s my first drone, I’m not completely impressed with this particular model. It does seem to be structurally sound for dealing with crashes, however the software seems to get a little whacked out from time to time requiring resets of the drone. I’ve had some issues with props not spinning up although the motor was fine and I currently have an issue with one of the motors slow to spin up despite having reset the drone several times. Again it seems to be a software/sensor issue more than hardware.

Regardless it’s still fun to play with and to see if this is something I would like to invest more time and money in while moving up to some higher end drones.

Would love to take some HD video from one of the higher end drones some day.