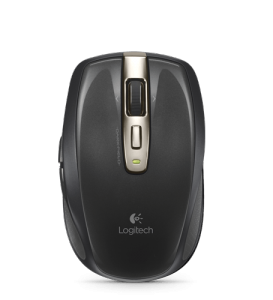 So writing about the mouse may seem like an odd thing but since it’s pretty integral to most computing environments and it does make a difference in that environment if you happen to have a crappy mouse, I thought I would add my opinion on several different mice and a track pad I’ve tried.

Here are the devices I’ve tried and will cover in no particular order:

Note: I just bought a third Logitech Anywhere Mouse because I basically wore out the left and right clicking mechanism on the original Anywhere mouse I purchased several years ago.

Anyway, the Logitech Anywhere Mouse seems to be my mouse of choice.