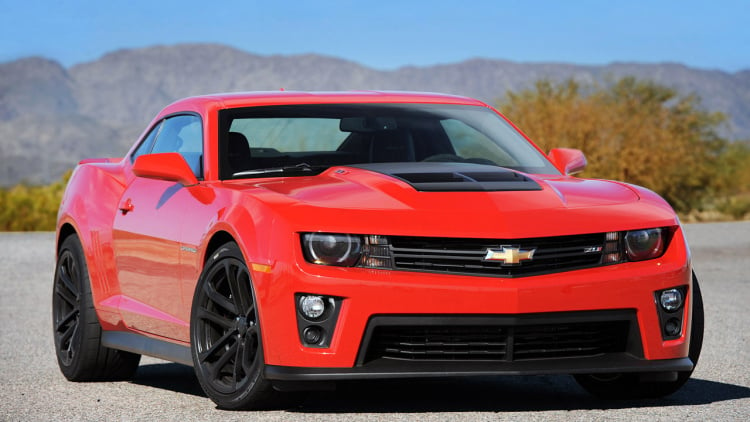 This is something I’ve wanted to write about for a while especially since everytime I drive this car which I own I am amazed at how great a car it is and how far GM has come with the Camaro.

It’s the fifth Camaro I have owned and it’s the best one by like a couple billion light years. The last one I had back in 1998, a Z28, was basically the Camaro with a bigger engine and bigger tires. Pretty much the typical muscle car; go fast in a straight line and hope you don’t need to turn left or right.

While I would still consider the current Camaro SS a muscle car, the ZL1 is closer to a supercar than a traditional muscle car. And I’ve driven Lambos so I actually have a supercar to compare it against. The ZL1 has almost 600 horsepower or horsepowers as our friends across the pond like to say. But it’s not so much the crazy amount of horsepower as it is the suspension on this car, GM’s third gen magnetic ride control is fantastic adjusting 1000 times a second. The ZL1 isn’t like the rest of the current Camaro line up by a million miles; traction control, stability control, launch control, electric steering, Brembo brakes and aerodynamics that create downforce at speed.

Although the acceleration will make your eyeballs bleed, for me it’s more about the insane cornering with the ZL1, not exactly something you associate with a Camaro. You can throw this car into corners and as long as you aren’t violating the laws of physics it stays flat, then you hammer the throttle on the exit and the traction control keeps you from ending up in the ditch.

It can pull over 1g in corners.

Unless you drive the ZL1, it’s hard to explain how good it really is because it really is closer to a supercar than a muscle car in my opinion. I can’t wait till the next gen Camaro comes out built on a lighter chassis and hopefully GM puts in the same effort on the next gen ZL1 as they have on this generation. Absolutely fantastic.